Colonize is a building simulation which centres on economy, population management, and city management. It is an isometric classic. The player gradually builds a settlement – a city that has the character of a city-state – with everything that goes with it. Gradually, you will make various building improvements, produce new materials, and decide on laws, forms of government and city management.

In Colonize you will have to establish colonies like Plymouth, Bermuda, Boston, Providence and many more!

Each city expands the possibilities of the game and increases the difficulty of conditions such as the weather, the number of possible expeditions, and the size of the ship with which it trades with England. In all colonies there will be more than 100 expeditions for you to help build the strength of your colony and discover the New World. 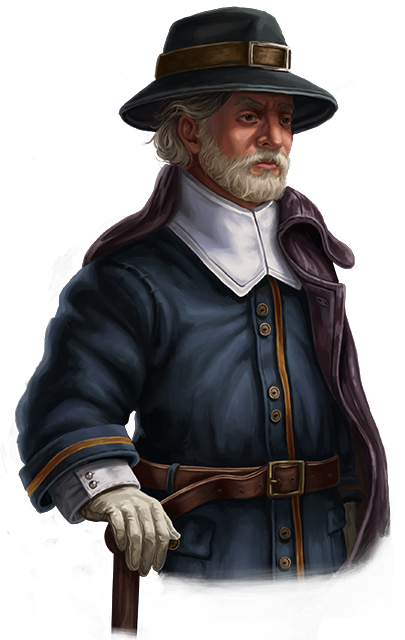 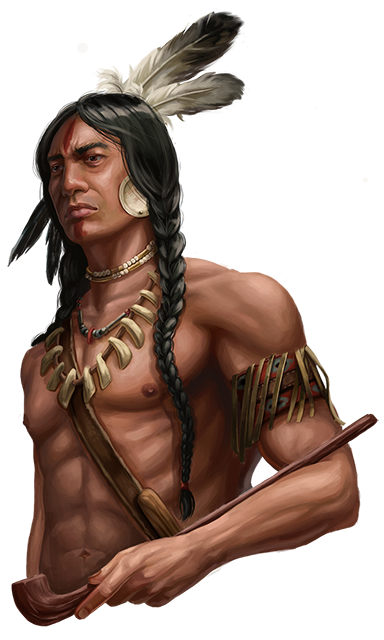 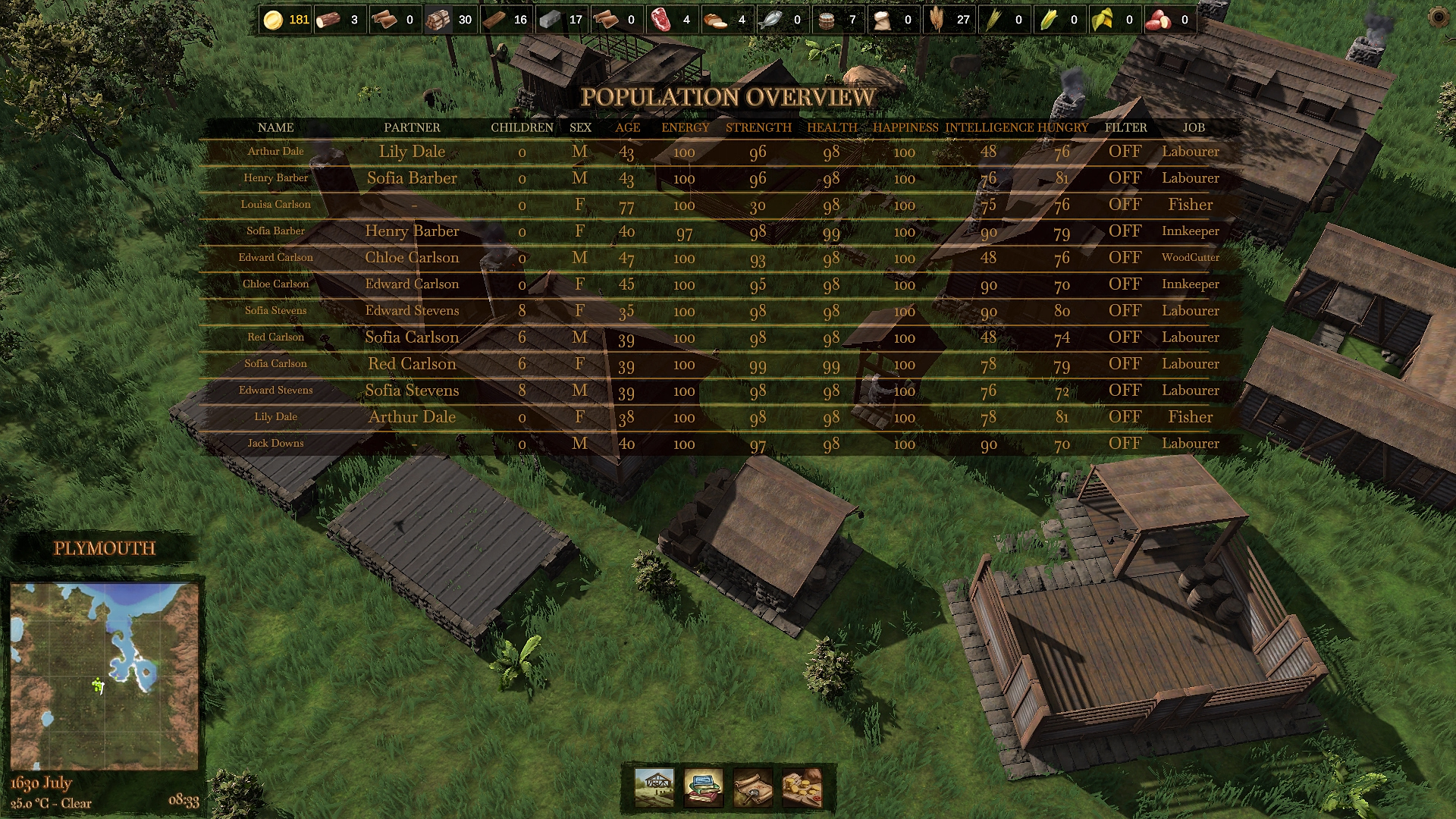 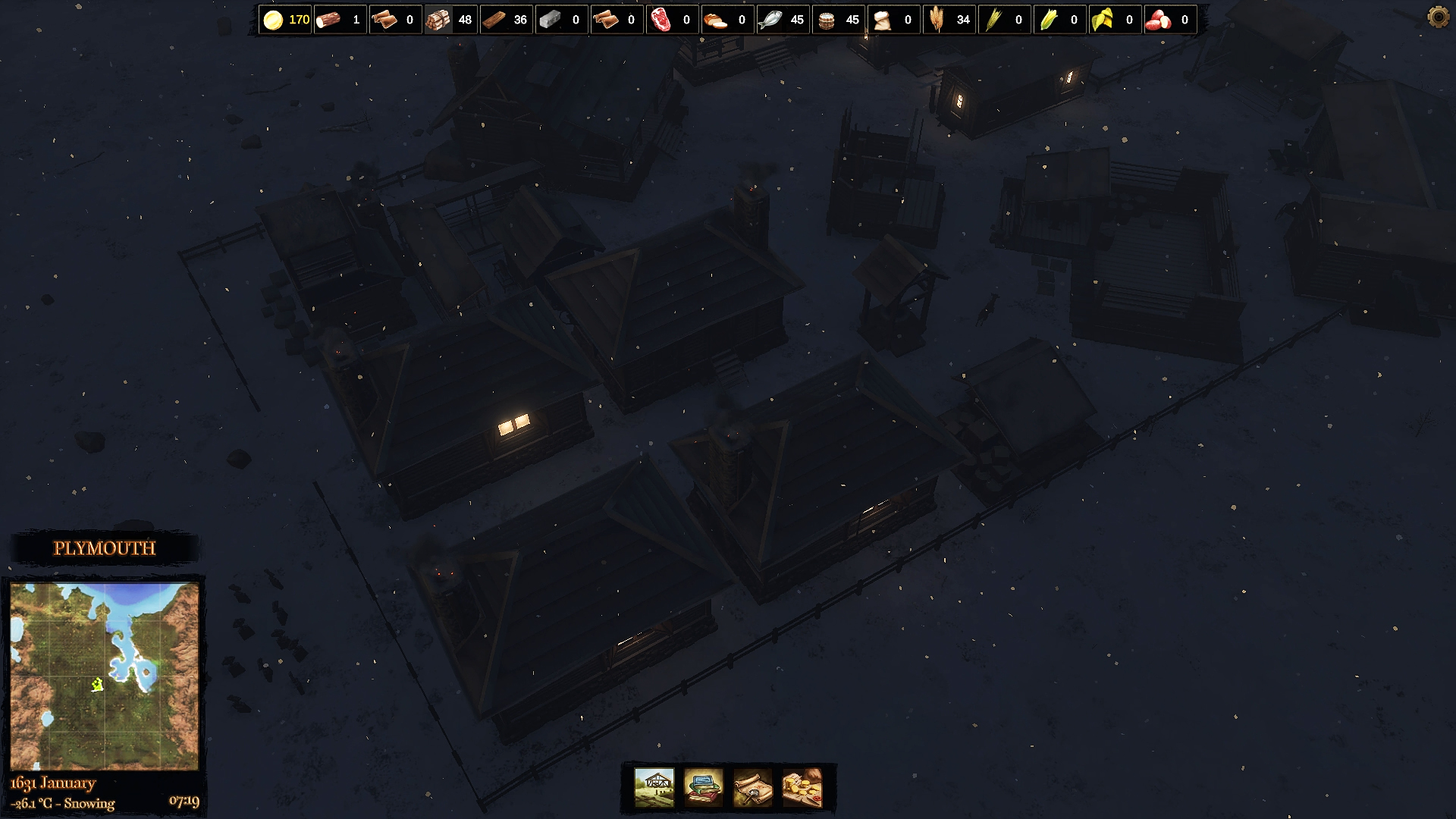 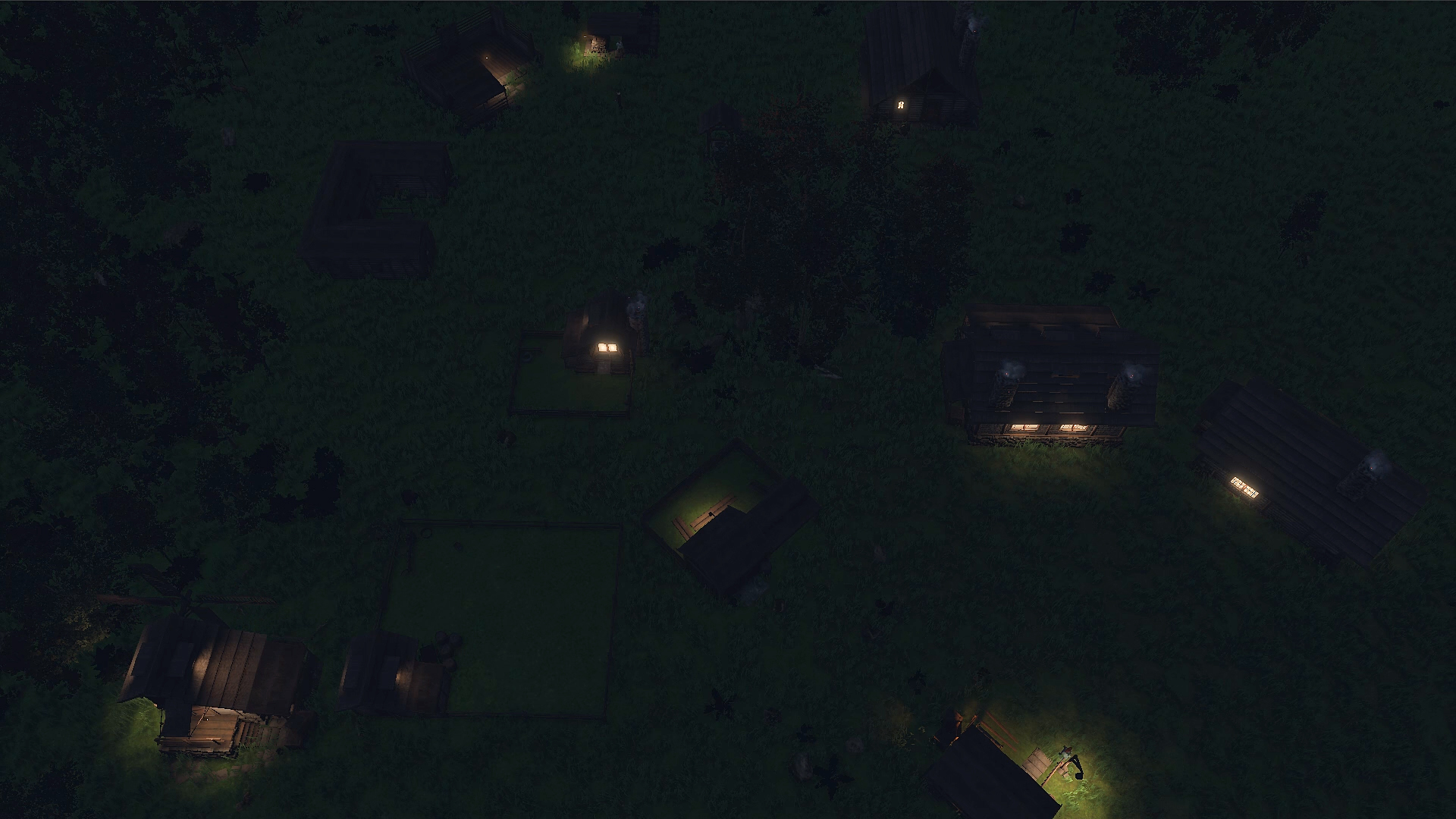 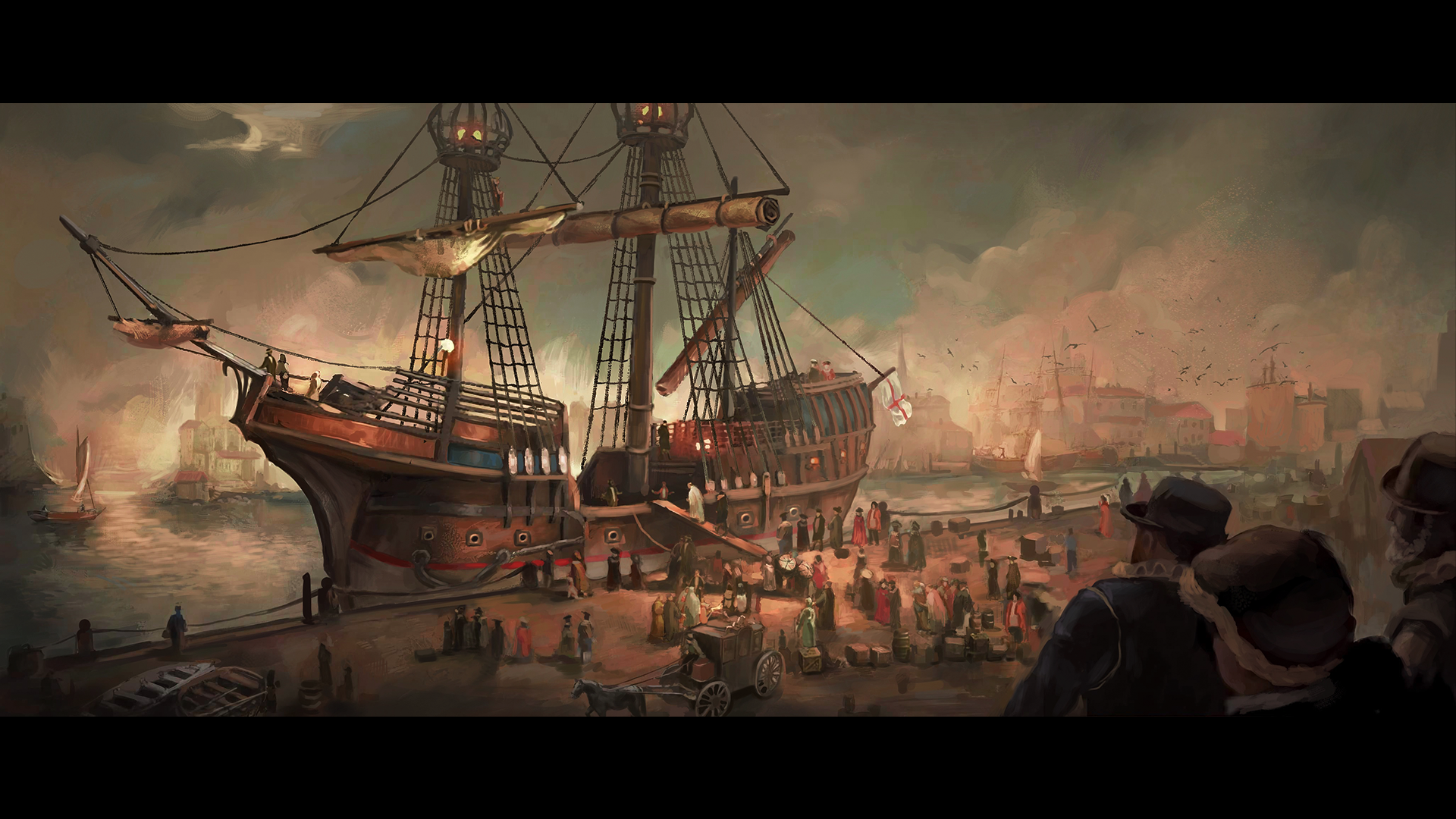 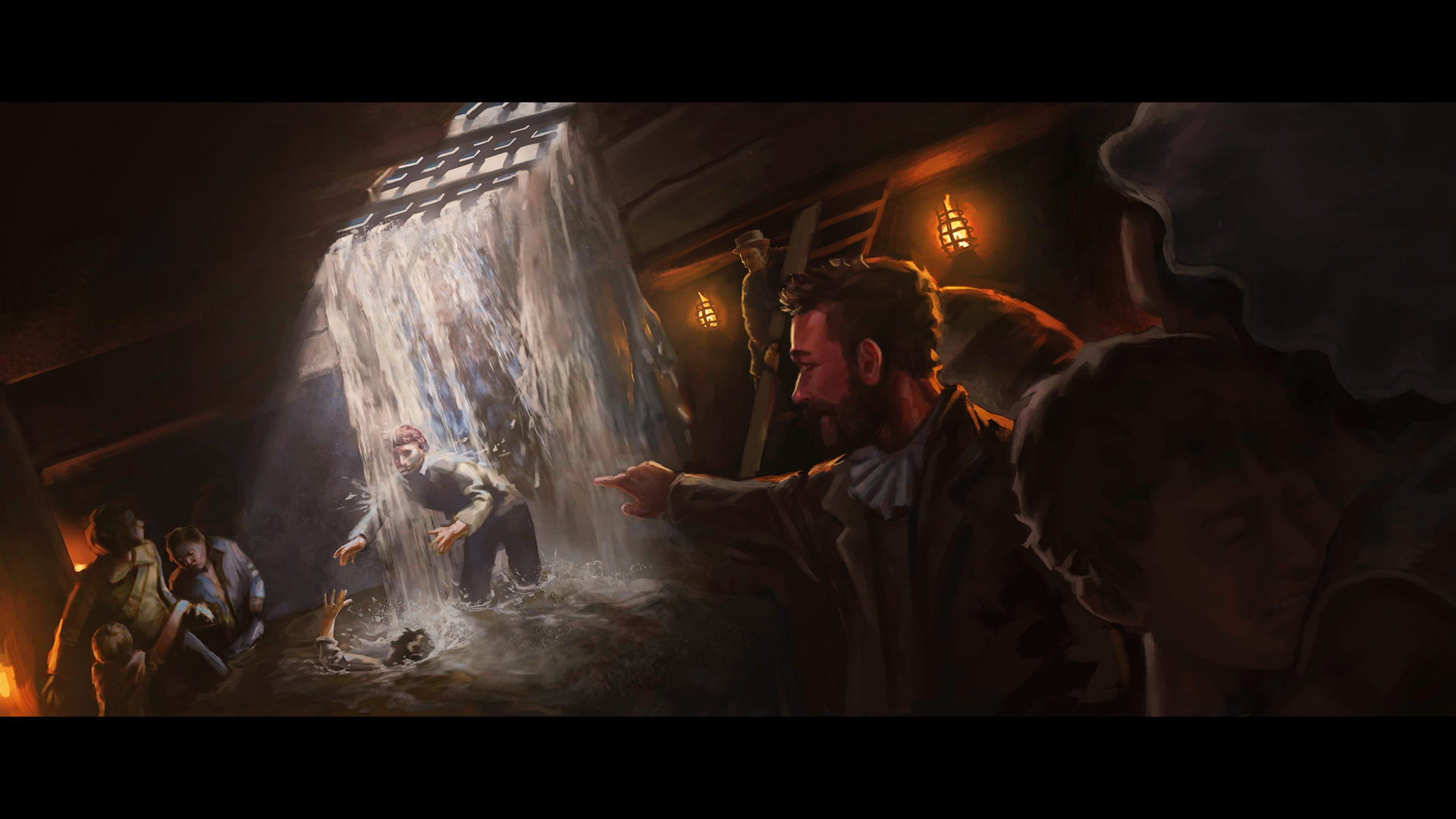 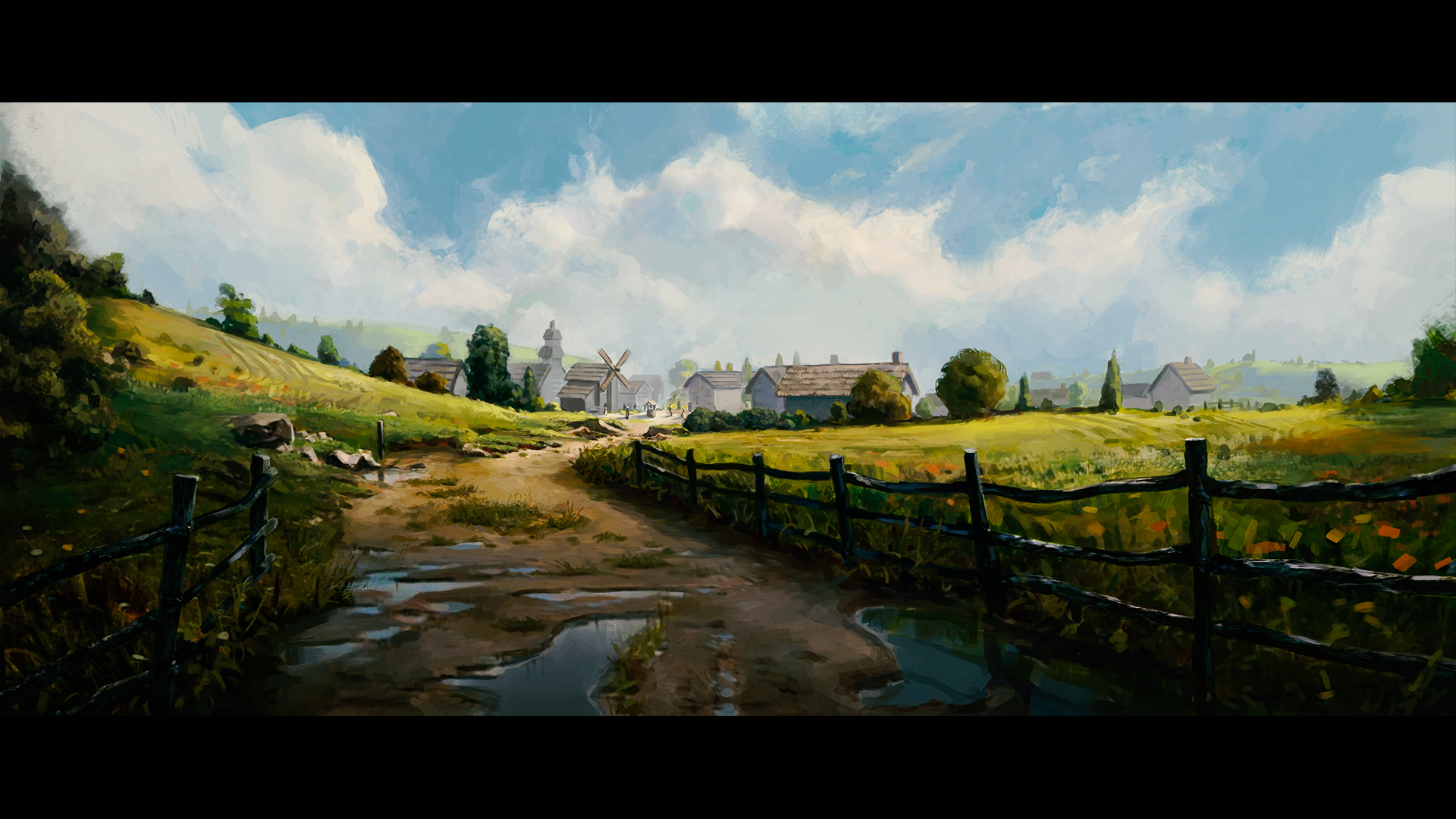 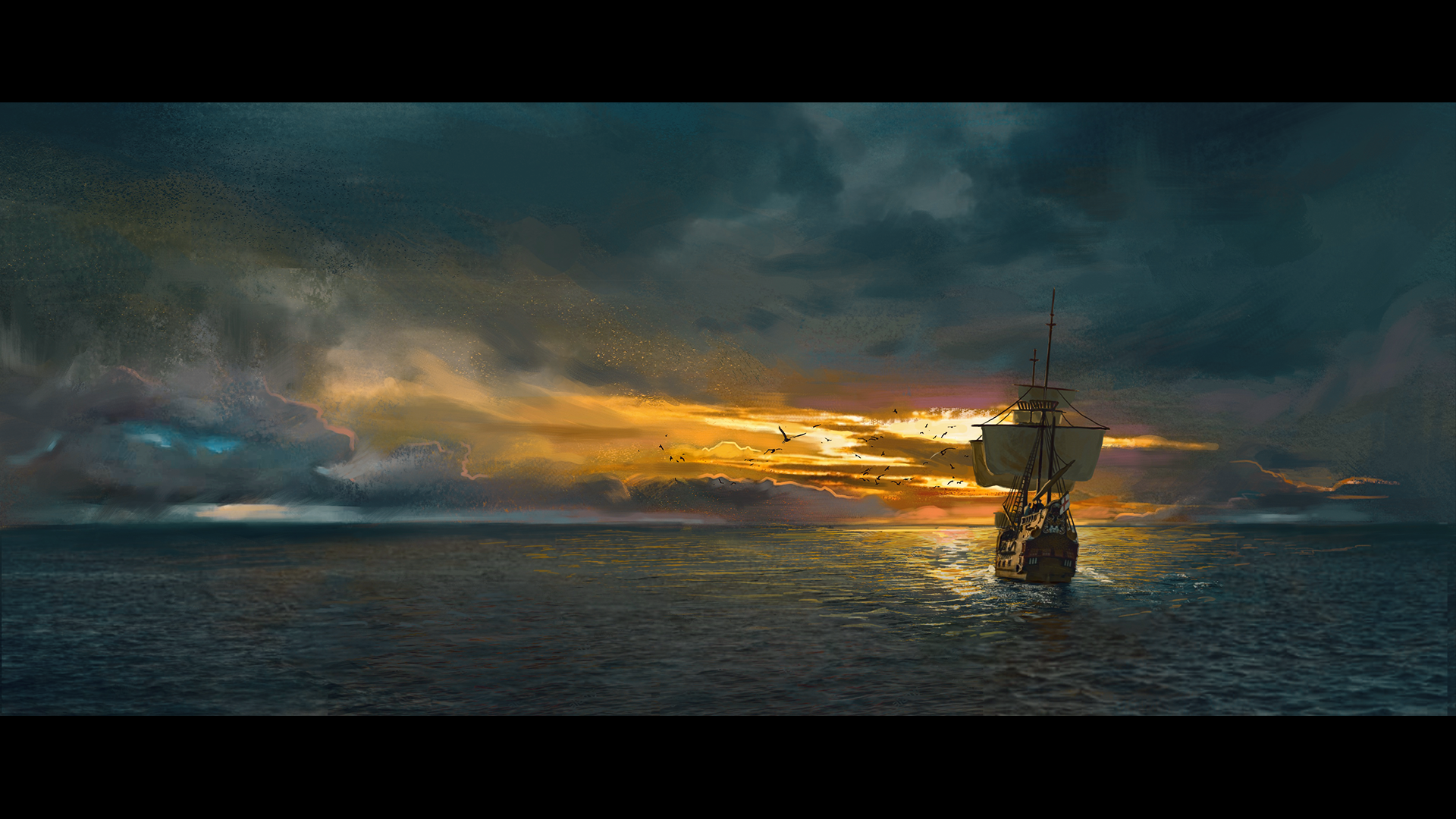 Join our Discord community, and chat with us.

This game is supported using public funding by the Slovak Arts Council.

Page load link
We use cookies on our website to give you the most relevant experience by remembering your preferences and repeat visits. By clicking “Accept”, you consent to the use of ALL the cookies.
Do not sell my personal information.
Cookie SettingsAccept
Manage consent

This website uses cookies to improve your experience while you navigate through the website. Out of these, the cookies that are categorized as necessary are stored on your browser as they are essential for the working of basic functionalities of the website. We also use third-party cookies that help us analyze and understand how you use this website. These cookies will be stored in your browser only with your consent. You also have the option to opt-out of these cookies. But opting out of some of these cookies may affect your browsing experience.
Necessary Always Enabled
Necessary cookies are absolutely essential for the website to function properly. These cookies ensure basic functionalities and security features of the website, anonymously.
Functional
Functional cookies help to perform certain functionalities like sharing the content of the website on social media platforms, collect feedbacks, and other third-party features.
Performance
Performance cookies are used to understand and analyze the key performance indexes of the website which helps in delivering a better user experience for the visitors.
Analytics
Analytical cookies are used to understand how visitors interact with the website. These cookies help provide information on metrics the number of visitors, bounce rate, traffic source, etc.
Advertisement
Advertisement cookies are used to provide visitors with relevant ads and marketing campaigns. These cookies track visitors across websites and collect information to provide customized ads.
Others
Other uncategorized cookies are those that are being analyzed and have not been classified into a category as yet.
SAVE & ACCEPT
Go to Top